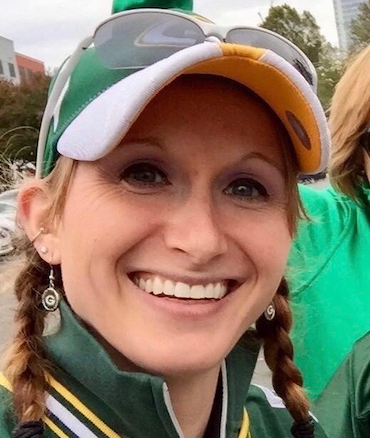 Health and fitness has been a huge part of Rachael’s life for well over a decade. She discovered CrossFit in 2017 while working as a physical therapist and has been hooked ever since. Rachael has since moved from physical therapy to a career in law enforcement. CrossFit ATP  has been her one and only CrossFit gym and she says she wouldn’t have it any other way.  She loves the diversity of the gym, from members completely new to fitness, to members that have been doing CrossFit for years.  She especially loves coaching members that are new to CrossFit, because that’s right where she started.